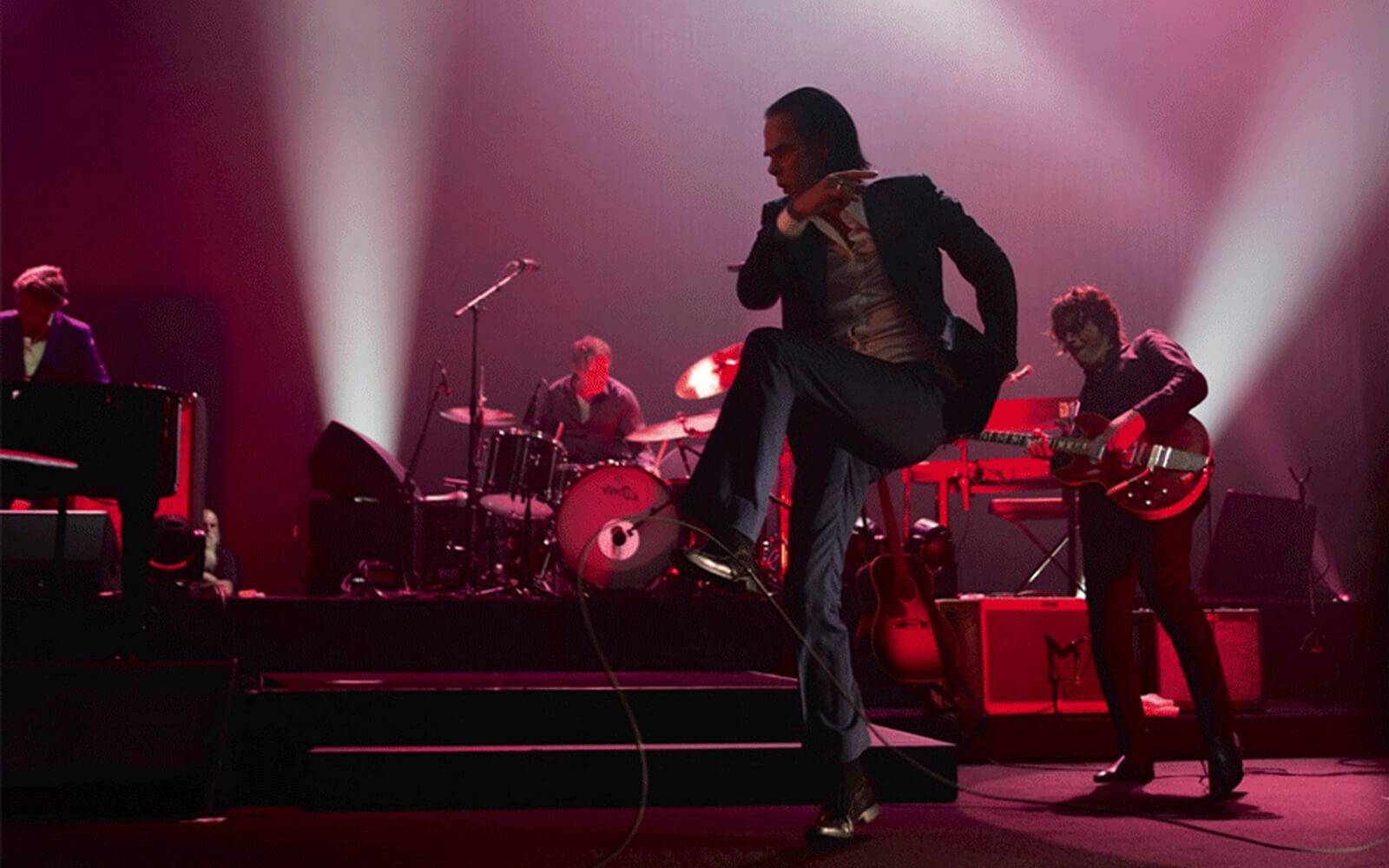 Adamson Systems Engineering has announced the appointment of audio industry veteran Marc Bertrand to the role of Managing Director for Adamson Americas. In his new role, Bertrand will lead sales growth and network expansion in both the touring and installation markets in North and South America..

“The Adamson brand has delivered exceptionally strong growth in all aspects over recent years. Adamson has always been synonymous with premium quality sound and is already a leading brand in countries like France and the Netherlands. My mandate, in concert with the complete Americas team, is to build on this performance and create the same benchmark sales and brand presence throughout the Americas,” comments Bertrand. “I’m also very excited to be able to draw on the support of this dynamic and entrepreneurial management team at headquarters as well as the experience of our European and Asian teams.”

Bertrand is a well-respected veteran of the North American pro audio industry. After over a decade with Tannoy North America, eventually serving as managing director for five years, Bertrand became the CEO of TC Group Americas, overseeing a catalog of brands including Tannoy, TC Electronic, Lab.gruppen, Lake, and others. In this role, he created and led a very successful distribution network targeting the North American installation market and nearly doubled total sales during his stint.

Prior to accepting his new position with Adamson, Bertrand had already advised the company in a consultancy role and contributed to the company’s year-over-year growth as part of CETEC Group, the loudspeaker manufacturer’s representative firm for the Canadian market.

“I’ve had the pleasure of working closely with Marc to establish a Lab.gruppen platform for Adamson when he was CEO of TC Group Americas,” comments James Oliver, Director of Marketing and Sales for Adamson. “His approach to building strong and lasting partnerships was integral to my own personal career growth, so having the opportunity to now work alongside him as a key member of our management team will bring out the best in both of us. We’re both ambitious and aren’t afraid to set lofty goals to establish Adamson as the number one brand in professional audio.”

Further bolstering Adamson’s commitment to the U.S. market, Bertrand has announced the addition of Steve Allen and Chris Weatherford to the Adamson Americas team.

Allen spent nearly 20 years working under Bertrand in various departments at TC Group Americas, most recently as head of its inside sales department. In his new role with Adamson, Allen will lead business development and act as a conduit between the inside and outside sales team in the Americas – a “vital role in a fast-growing company,” says Bertrand.

Weatherford joins Adamson as part of the applications team for the Americas. He boasts years of experience as an in-demand systems tech, working with top international artists including Mumford & Sons and Lionel Richie. Weatherford will be based in Dallas, a key location as Adamson continues its proliferation in house-of-worship and performing arts center applications.

Both Allen and Weatherford will work in close collaboration with Bertrand and the rest of the Americas team to achieve Adamson’s targets within the North and South American audio markets.

This website uses cookies to improve your experience while you navigate through the website. Out of these, the cookies that are categorized as necessary are stored on your browser as they are essential for the working of basic functionalities of the website. We also use third-party cookies that help us analyze and understand how you use this website. These cookies will be stored in your browser only with your consent. You also have the option to opt-out of these cookies. But opting out of some of these cookies may affect your browsing experience.
Necessary Always Enabled

Any cookies that may not be particularly necessary for the website to function and is used specifically to collect user personal data via analytics, ads, other embedded contents are termed as non-necessary cookies. It is mandatory to procure user consent prior to running these cookies on your website.