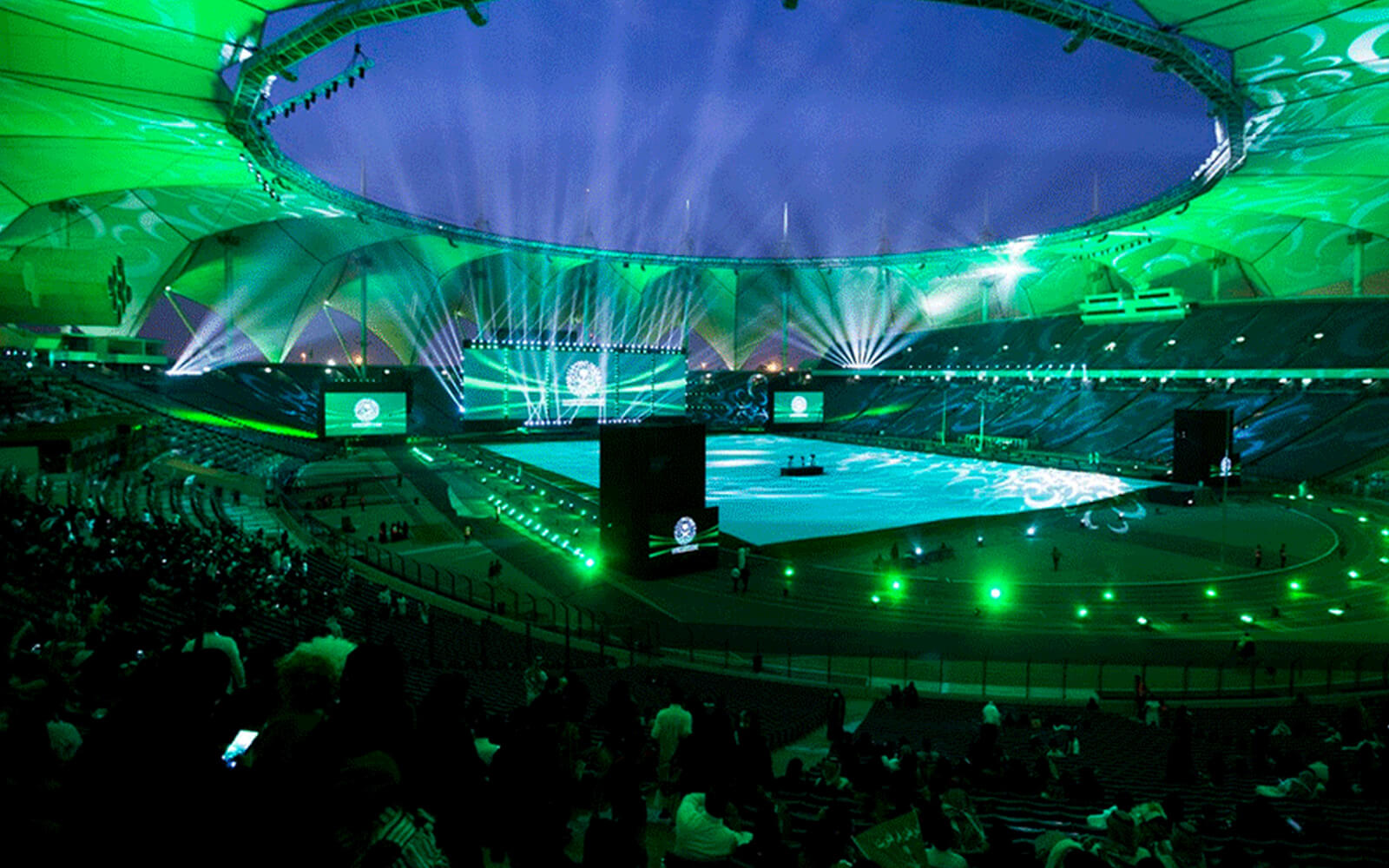 The two “Dream Stadium” shows saw nearly 70,000 fans streaming into Strahov over the course of two nights to celebrate the long-running pop-rock outfit’s 25th anniversary. To ensure that every single patron spread across the massive stadium had clear and lucid sound, ZL Production deployed main and delay systems comprised of Adamson’s E-Series and S-Series loudspeakers.

“Krystof is one of the best-known and best-selling bands in the Czech Republic, and considering the size and significance of these shows, we needed to deliver a world-class production,” says ZL Production’s Ondrej Turecek. “We trust Adamson to support our biggest tours and festivals. The band’s engineer, Topol, trusts Adamson. And we had a lot of space to cover, so there was never any doubt about the best system for the job.”

The main stage system included left and right arrays comprised of 15 Adamson E15 three-way, true line source array cabinets per side, with six S10 compact two-way, true line source cabinets underneath each. The two side arrays had 15 E15s with three S10s underneath each. The delay tower also had left and right arrays with 12 E15s and three S10s per side, plus side delay hangs with a dozen E12s per side. A complement of six SpekTrix boxes handled front fills from the stage lip.

As for low end, massive arrays of 32 Adamson E219 subwoofers were flown per side, with six T21 subs per side stacked beneath the stage.

While Krystof’s FOH engineer, Jirí “Topol” Novotný, has been a longtime champion of Adamson products, he says his experience with the E219s and T21s was unlike anything he’s heard before.

“Strahov was a beautiful and powerful moment of my life, thanks in large part to a great-sounding audio system,” says Topol. “I’m a long-standing fan of Adamson, but I’ve never heard a stadium application with such powerful and punchy low-end before this show. Ondrej’s subwoofer set-up was amazing  especially considering the size of the stadium  and we had truly great audio covering the entire site. I’m very grateful for the experience.”